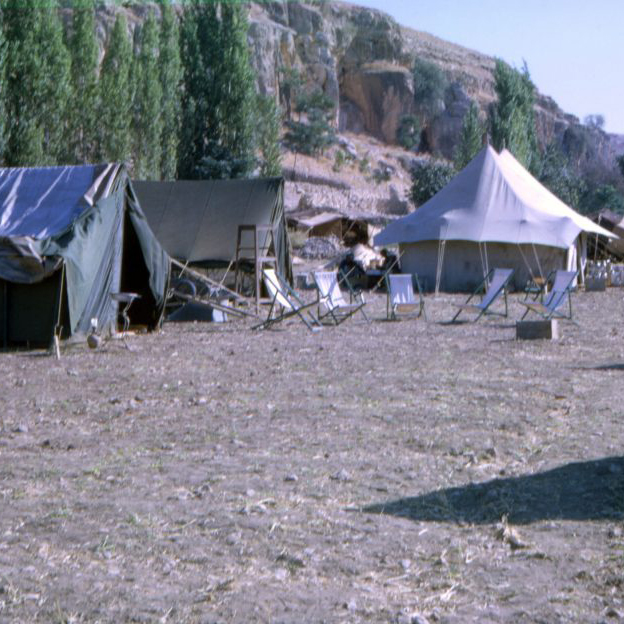 A Record of Archaeologists Past

After 50 years of working in archaeology in Jordan, Nancy Lapp has met generations of scholars. In addition to well-known figures from the 1950s and 1960s, the Paul and Nancy Lapp collection features numerous archaeologists of varying levels of fame, and provides a unique record of life on an excavation. 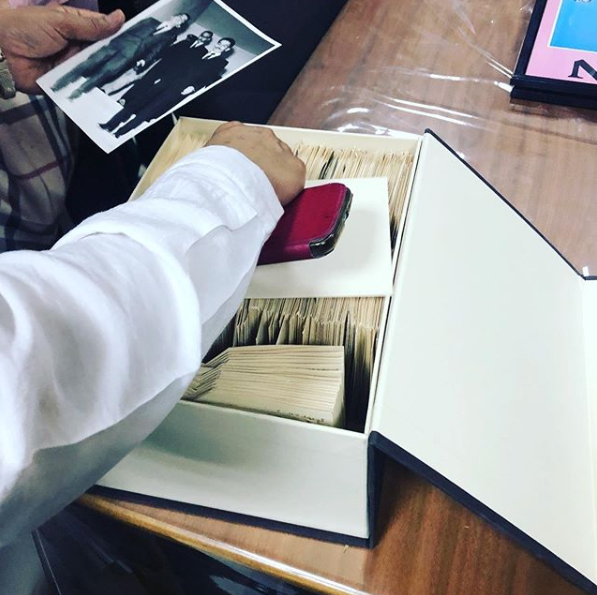 On July 2-3, 2019, the ACOR Library and Archive hosted the third annual Archival Methods Workshop. Here you will find blog posts written by Jessica Holland (ACOR Archivist) and Samya Khalaf Kafafi (ACOR Assistant Librarian) detailing the events of these two days, as well as the slide shows for both presentations from the workshop. 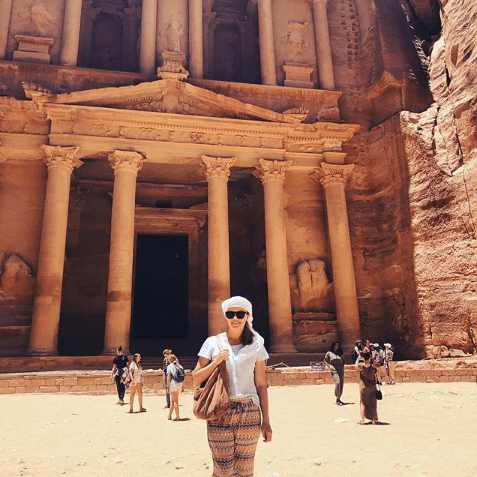 Ashley Lumb has joined us as the next Project Archivist for ACOR’s Photo Archive Project.  Ashley is working with the archive from July to December, thanks to support from a grant from the US Department of Education (Title VI, 2016 to 2020). 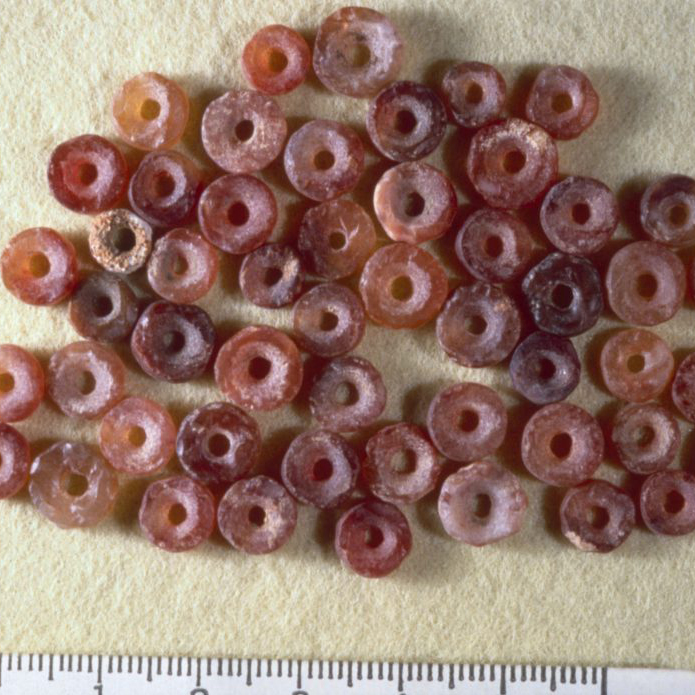 Images from a Lifetime Dedicated to Archaeology: The Paul and Nancy Lapp Collection at ACOR

Nancy and Paul Lapp first entered the field in Palestine in 1957. They continued to work and raise a family at ASOR in Jerusalem until 1968. Despite that she never set out to be an archaeologist, Nancy did not shy away from the responsibility to publish Paul’s excavation material after his death in 1970. Since then, her involvement in the field has touched generations of scholars. 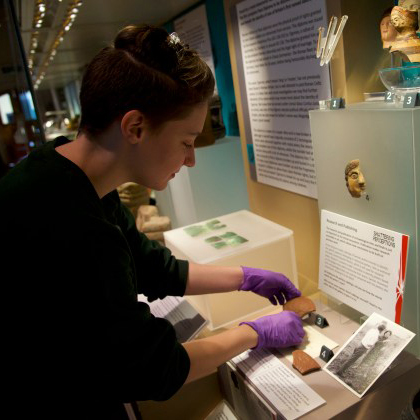 Rachael McGlensey joins us as our current Project Archivist Intern for ACOR’s Photo Archive Project. She arrived in Jordan in mid-January and will be working with the ACOR Library and Archives through July 2019, thanks to support from a grant from the US Department of Education (Title VI, 2016 to present). 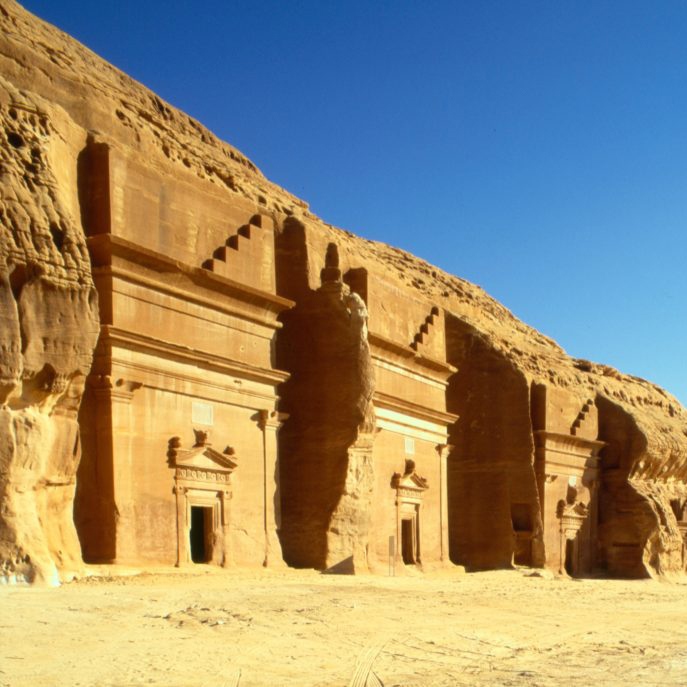 Jane Taylor, a British long-term resident of Jordan and a published author famous for her photographs of Petra, donated a collection of her slides and transparencies to ACOR in 2015. Taylor’s works include ‘High Above Jordan’; ‘Jordan: Images from the Air’; ‘Petra’ and ‘Petra: The Lost Kingdom of the Nabataeans’. 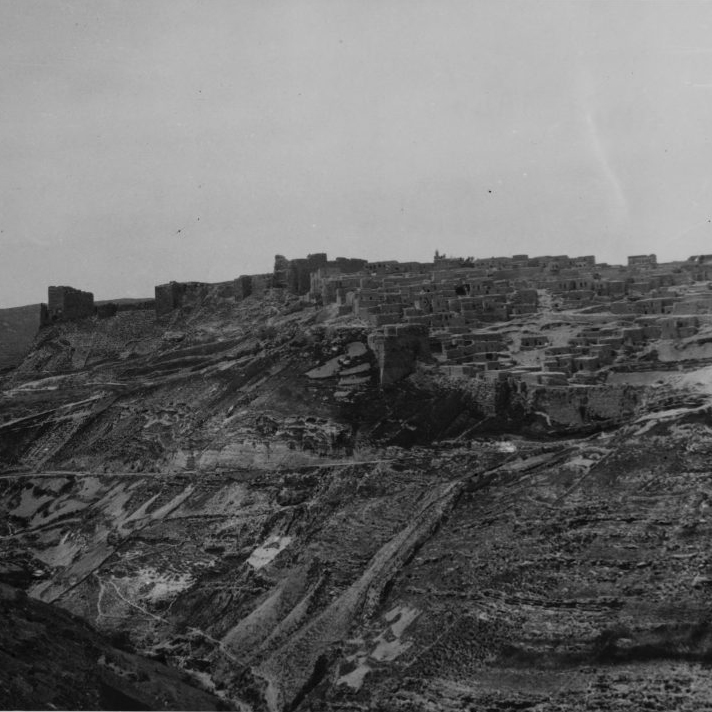 Glenn Corbett and Jack Green discuss how ACOR’s photographic database can serve as a resource for recording and studying cultural heritage of the region. 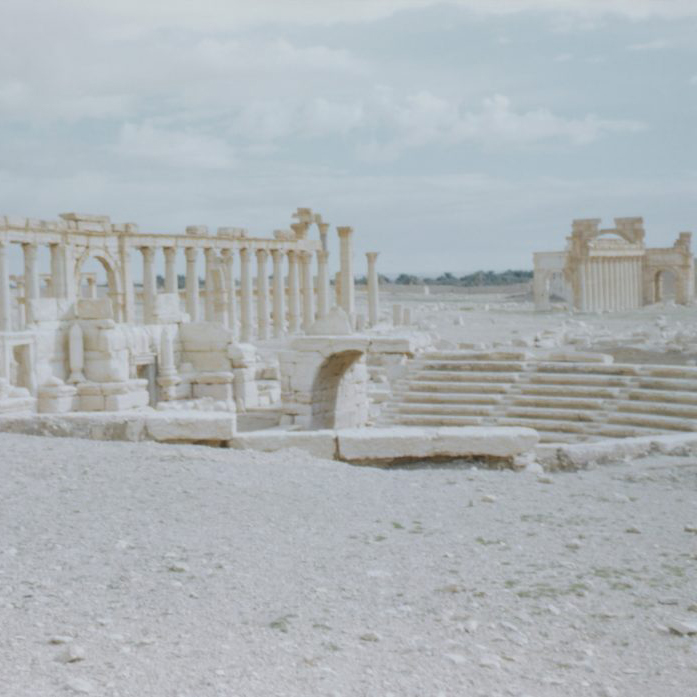 Archaeologist George Bass, well known for his underwater archaeology expeditions made a land trip through the Levant in December of 1955 and January of 1956, from the American School of Classical Studies at Athens. In this article, Corrie Commisso shares photographs of the many heritage sites Bass visited as well as excerpts from Bass’s letters home, including anecdotes and impressions of a region undergoing political change. 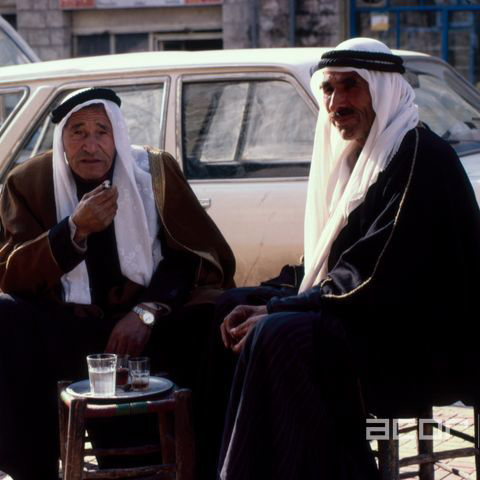 An introduction to the ACOR Archive’s photo digitization project, preserving photographic heritage from across the region.